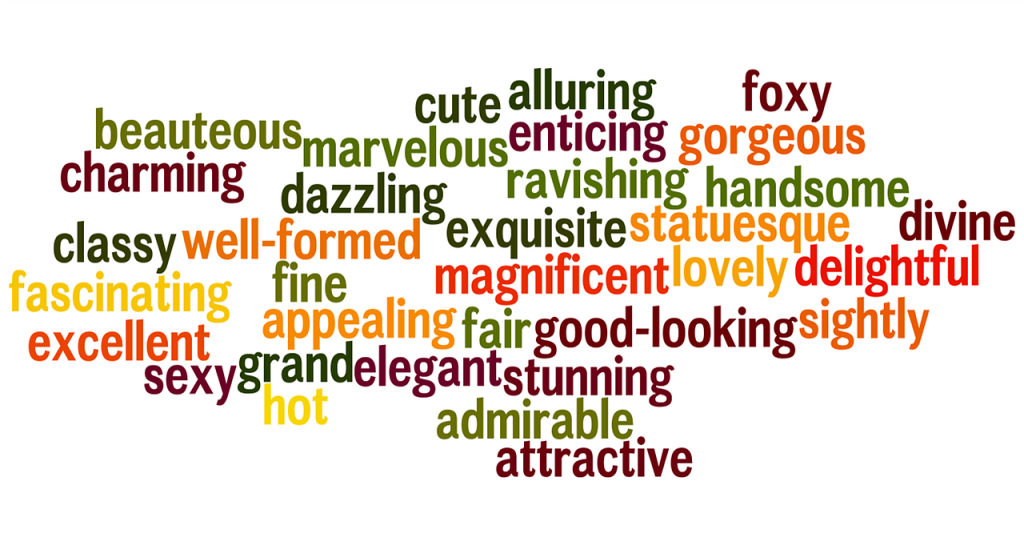 Many – Much
Although these two quantifiers sound similar, function in a similar manner and mean similar things, they cannot be used interchangeably. Use much with collective nouns and singular nouns. Use many with plural nouns. Here’s an example.
Gerald doesn’t have much money.
Chelsea doesn’t have many friends.

Little – A little
Like few and a few, the quantifiers little and a little represent negative and positive quantities. Always use a little with non-countable nouns. The word little expresses a diminutive size or a negative quantity. Here are a few examples.
The kitten is little.
Celeste had little interest in history.
There is a little sauce left.
Would you like a little more?

Each – Every
Use each with individual or separate items. Use the word every when referring to things in a group or describing the frequency of actions.
The pineapples are $2 each.
Each student received a handout.
Emily goes to the beach every weekend.

Wounded – Injured – Hurt
The words wounded, injured and hurt have subtle differences and unique connotations. Victims are injured financially, emotionally or physically. Wounded implies a physical injury or laceration. Hurt describes an experience of physical or emotional pain.
The child screamed louder than a wounded animal.
The injured player was carried off the field.
Buster’s owner was relieved that the small dog wasn’t hurt.

Farther – Further
Farther (root word far) is always used for distance, and further (think furthermore) implies a metaphorical advancement. Here are a few examples.
How much farther is the amusement park?
Further topics will be covered next week.

Less – Fewer
Less is compatible with non-countable nouns, collective nouns, volumes and bulk amounts. Fewer is used with countable nouns and individual items. Here are several examples.
Less pollution is better for the environment.
If people threw out fewer bottles, the world would be cleaner.

Last – Latter- Latest
Last is the opposite of first, the latter is the antithesis of the former and the latest means the most recent. Here are several examples.
Read the first and last paragraphs today.
Of the two choices, I prefer the latter.
The latest innovations were astounding.

High – Tall
Tall is an adjective that measures the size or height of vertical items, such as people and buildings. High is used to define an object’s position from the ground, including bridges, planes, shelves and horizontal objects. Here are two examples.
The Statue of Liberty is very tall.
The Golden Gate Bridge is exceptionally high.

Sick – Ill
Sick is related to a sickness or physical condition affecting an individual or group. Ill can mean bad, poor, unwell or sick.
After the roller coaster ride, Charles felt sick.
The expedition was ill advised.

These examples and rules cover most situations where adjectival requirements are tricky. If you have any questions or ideas for remembering which adjectives are required, kindly share your comments.